See here all holidays in Spain for 2020! 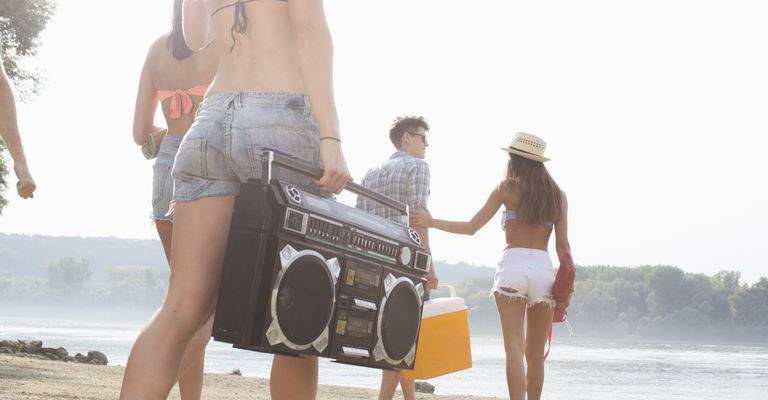 In October 2019, the Spanish government announced the holidays for 2020 from which can be read that there are 14 holidays, of which 8 are celebrated throughout Spain. 4 of these holidays can be exchanged for another day and are determined per autonomous region while 2 other days are determined by the municipalities at the local level. An overview of all holidays, national and regional.

A large part of the holidays (free working days) fall on a Friday or Monday in 2020, which means there are more long weekends of three days than 'puentes' of four days.

8 of the 14 days are national 'non-exchangeable' public holidays which therefore apply to all autonomous regions and to all residents of Spain:

There are 4 public holidays that apply to the whole of Spain but can be replaced by the different regions or can be placed on other days such as:

For all holidays, one must add the regional holiday such as the day of Andalusia, the day of Catalonia, etc. so that the total number of days off is 14.

Below is a brief overview of the 12 public holidays per popular autonomous region, those regions where many Dutch and Belgians live. View the entire list on the website of the Dirección General de Empleo and the Boletín Oficial del Estado (BOE).

If it says (Monday), this means that the holiday in 2020 falls on a Sunday and is moved to a Monday, something that every autonomous region can determine itself.

In addition, there are regional, provincial and municipal holidays to be reckoned with, but these depend on the regions, provinces and municipalities and there are too many to list here.